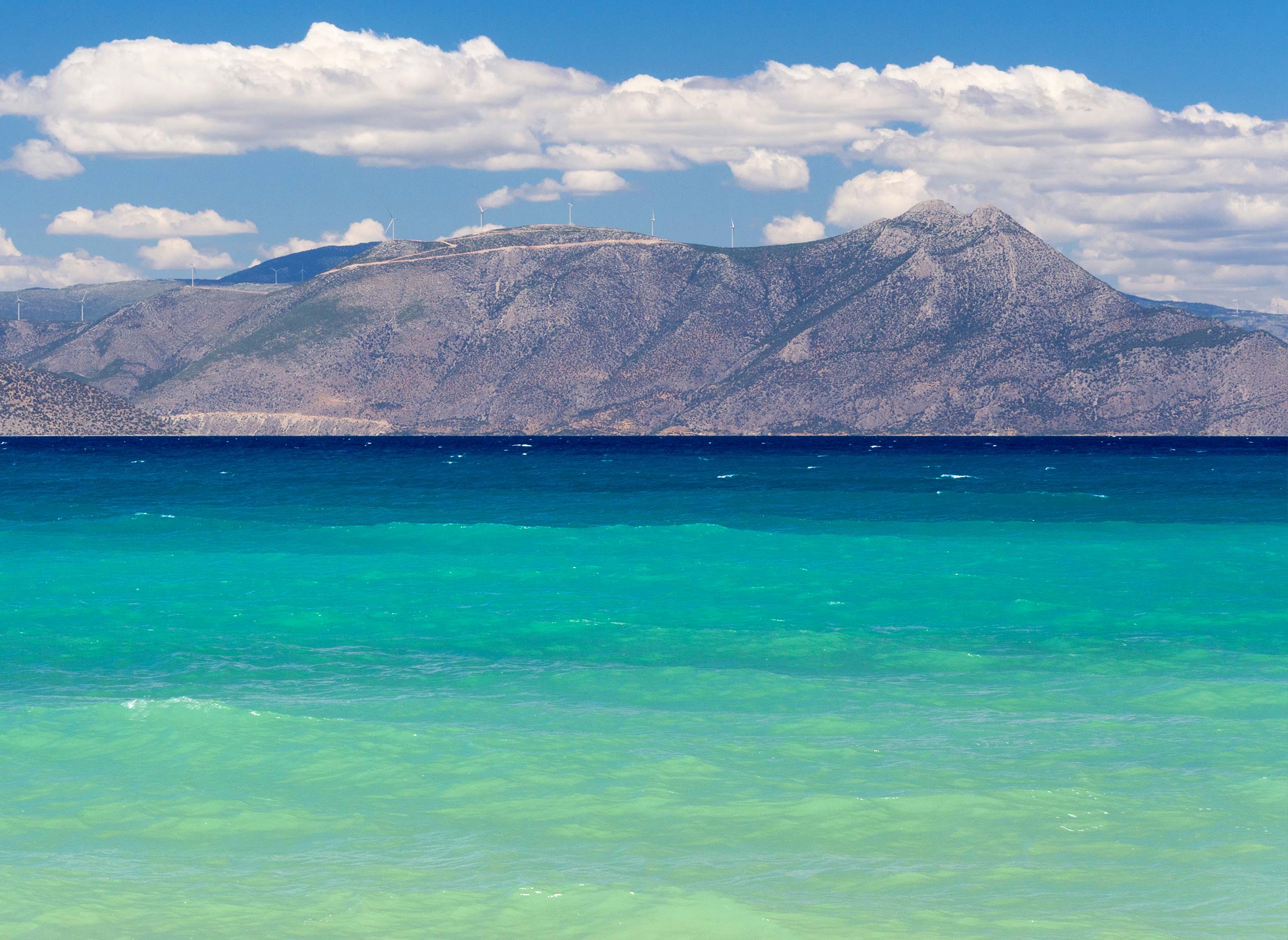 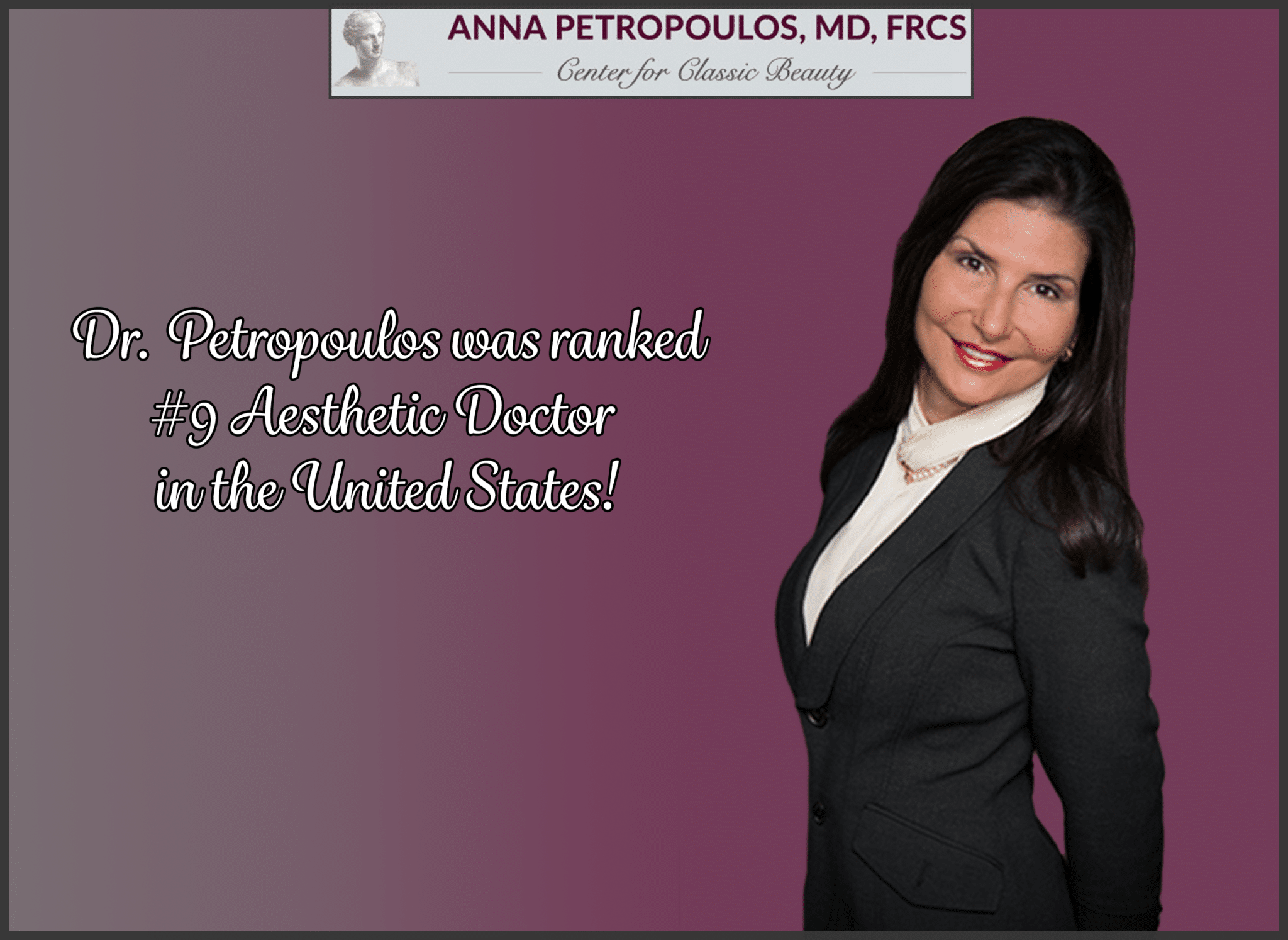 3 Things to Know About Sleep Apnea 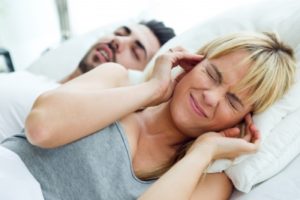 If you or your spouse snore excessively, then you know just how disruptive it can be to your sleep. Snoring is not only a nuisance but it can actually be indicative of a larger, underlying issue like sleep apnea.

It May Manifest Itself As Something Else
As a condition that is so often overlooked, sleep apnea is often diagnosed as other things such as depression, chronic fatigue, and the inability to concentrate for long periods of time. When your sleep is consistently being disrupted due to sleep apnea, you aren’t ever fully getting a good night’s rest which can create a variety or problems.

Weight May be a Contributor
If you are overweight, you may be a more likely candidate for suffering from sleep apnea. According to an American College of Physicians study, people who are overweight are more prone to sleep apnea because they have extra tissue in the back of their throats which can then disrupt their airway, causing air to become trapped in the process. By losing weight, individuals can not only improve their sleep apnea, but they can also improve their overall health.

It Often Goes Undetected
Sleep apnea is one of those conditions that often goes undetected and can leave patients feeling frustrated. Although individuals with  sleep apnea typically exhibit obvious symptoms such as loud snoring and gasping for air, many patients don’t exhibit any symptoms at all.

If you or a loved one suffer from sleep apnea, it’s important to get it take care of as soon as possible. To learn more, contact Dr. Anna Petropoulos’ office today!

Image courtesy of nenetus at FreeDigitalPhotos.net 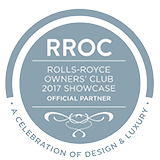